on September 13, 2020
[ ATUHOR: ReportSyndication.news.blog ]
The USA tech giant Microsoft says that hackers with ties to Russia, China and Iran are attempting to snoop on people and groups involved with the US 2020 presidential election.
Microsoft has published a blog-post on its official blog where the tech firm claimed that Microsoft has recently detected cyber-attacks targeting people and organizations involved in the upcoming presidential election, including unsuccessful attacks on people associated with both the Trump and Biden campaigns.
According to Microsoft:
Microsoft assured that the majority of these attacks were detected and stopped by security tools built into the Microsoft products.
China-linked hacking group, Zirconium, has been accused of targeting “prominent individuals” in the USA’s international affairs community, academic institutions and policy organisations.
Iran-linked group, Phosphorus, had attempted to access the accounts of White House officials and Mr Trump’s campaign staff between May and June. But the attempts were said to be unsuccessful.
Trump campaign deputy press secretary Thea McDonald said: “We are a large target, so it is not surprising to see malicious activity directed at the campaign or our staff.”
A Biden campaign official said: “We have known from the beginning of our campaign that we would be subject to such attacks and we are prepared for them.”
Originally published on Report Syndication.
Article
Reactions: 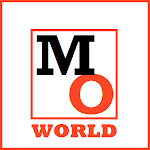 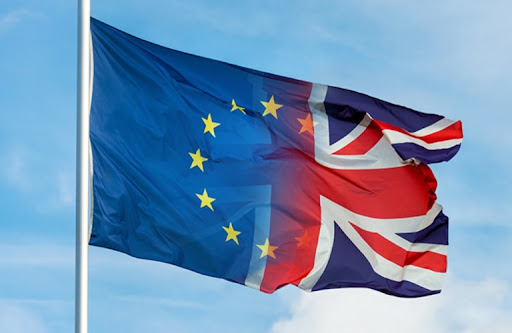 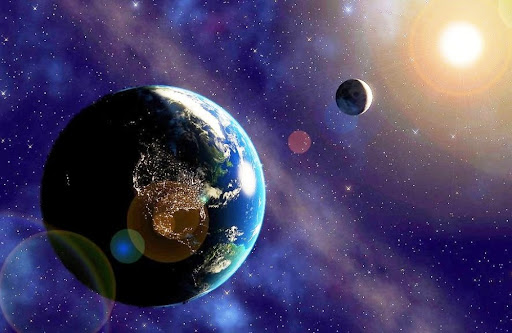 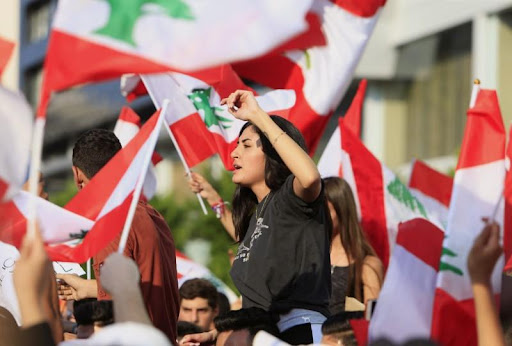 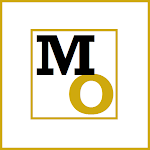